welcome to my anime lab! here i synthesize and share all the weird and wonderful japanimation i come across on the WWW.

i have been a frequent and avid anime watcher since i was a child. being a Y2K baby and getting into videogames at a very early age, it was kind of hard for me not to be! my first anime was... well my memory is quite bad, but i'm fairly certain it was hamtaro!

while i do try to keep up with more modern/seasonal anime, i prefer anime before the isekai nuke that was started by the likes of sword art online.

but enough of that!!! below is a collection of (completed) anime i have seen, and my thoughts on them!

this page is heavily inspired by cabbagesorter's own anime page!

click on an anime to be taken to my thoughts on it! 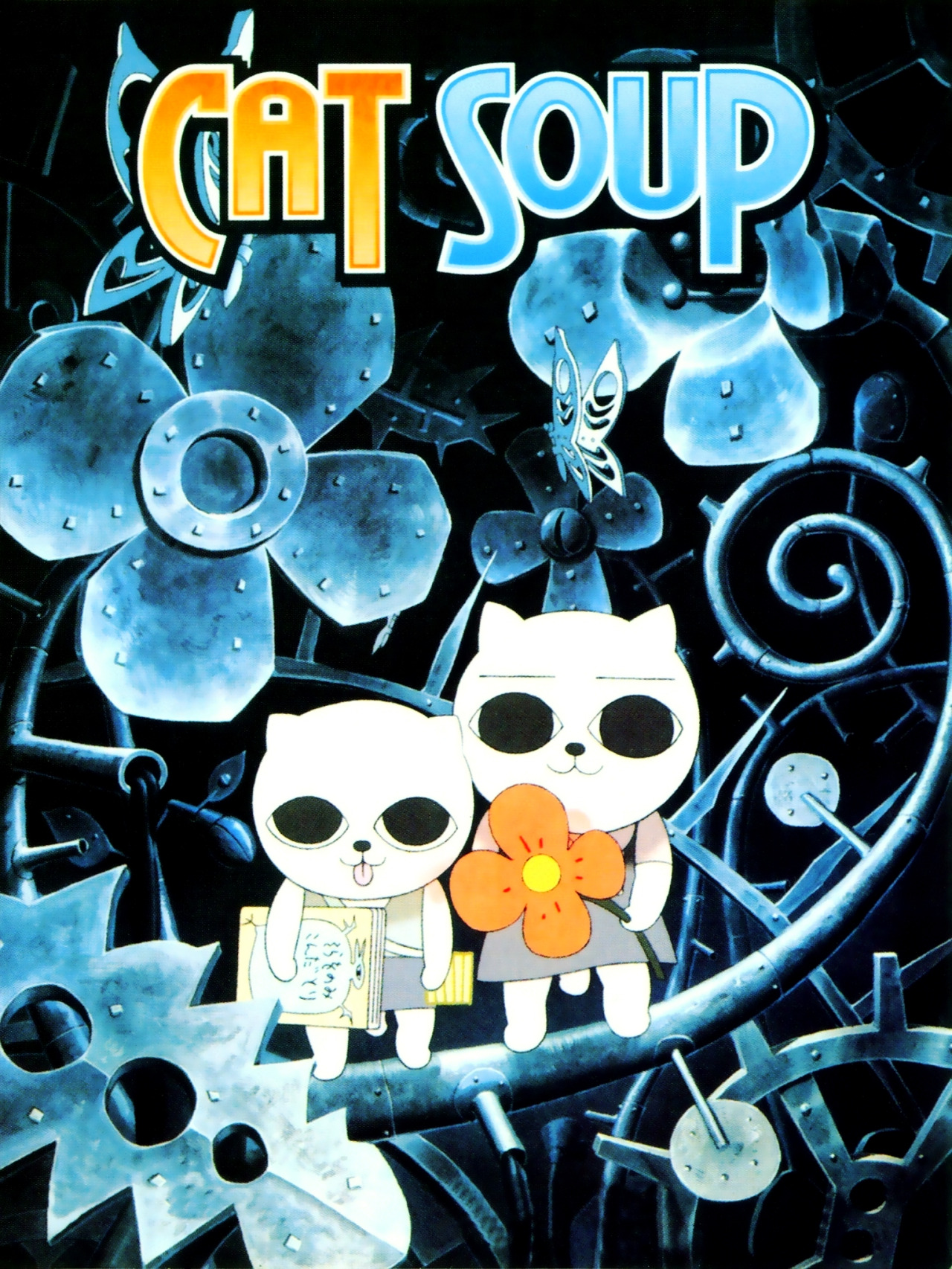