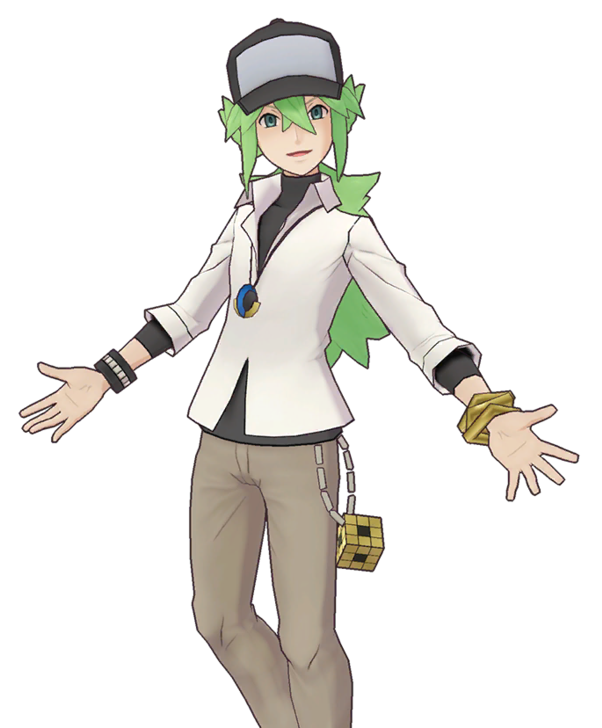 as a repressed, depressed and over-all not okay kid i really clung to N when i played BW. you probably have already seen my pokemon shrine, and a lot of the reasons why i love him as a character are also the reasons i kin him.

N is one of the kins i also have very vague memories of. if you've been in the fandom before, you'd have heard the theory that N was secretly a zoroark. yeah, that was me.

i have a vague memory of being raised in a very lush forest, possibly the white forest. i don't remember why i became a human and integrated into human society, but it probably had to do with ghetsis. i don't like to think about ghetsis.

even when playing the pokemon games i can't help but embody my previous feelings towards pokemon (my feelings at the end, obviously, i've grown.) to where i tend to treat my pokemon as being alive, even though i know that isn't really true anymore.