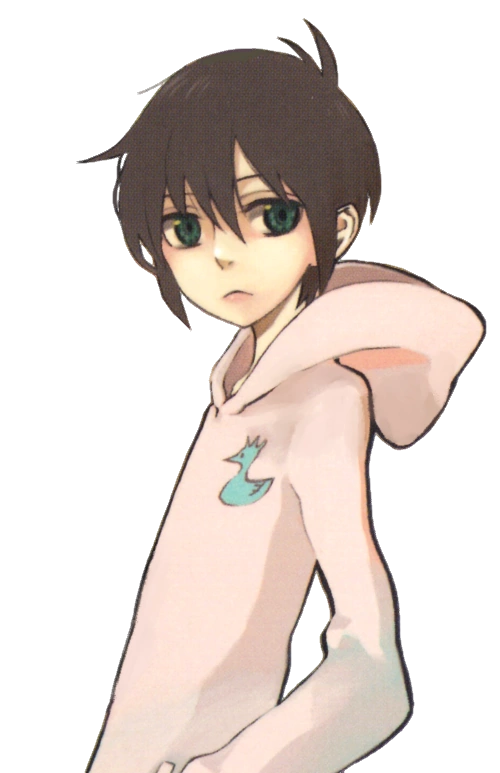 miharu rokujo is the first character i claimed shortly after discovering fiction/media-kin. nabari no ou was the first anime i was introduced to and it has had an indescribable impact on me as a person.

as soon as i saw miharu i felt an instant bond i could not put into words until discovering otherkin. this is the closest kin i would describe as a "past life". i used to have dreams as miharu, when meditating i would see things from my life as miharu.

i don't get those as much anymore, as i'm pretty sure a good portion of them were due to my mental state at the time i found miharu, but even if they're false memories i still hold a lot of them very close. 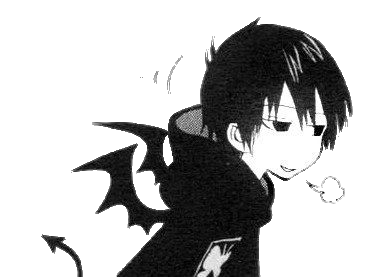