pretty cure (often shortened to "precure") is an anime series made by toei that started in 2004 and has continued to this day. it's one of my favorite things ever ! i only got into the series relatively recently, but i've been in anime communities online my whole life, so i always knew of it, i just never started watching it until 2019's star twinkle precure.

for those who are completely unaware, precure is a magical girl series with a bit of a twist. while "magic" is used, and the pretty cures have their own special abilities that manifest as pretty colors and shapes, most of the fights are carried out with good old fashioned fisticuffs. the pretty cures rely on the physical strength their transformation offers them to defeat their enemies rather than focusing on magic. that's what gives pretty cure a lot of its charm to many, including myself!

there isn't really a "plot" to precure, as most of the seasons are self contained stories outside of the first few ones prior to 2010. each season has a new setting, cast of characters, story, and lore, so there really is no "best season" to start with.

if you're looking to get into the series, i'd reccomend going to the wiki and picking a season that looks interesting to you! each season has a particular theme that it uses, such as nature, astrology, or the future. each season has something to offer, but you don't need to watch them all to be a fan! i mean, i haven't! :p

below is a list of every season. click to see my progress in them + my thoughts!
i haven't seen every season, so some will be blank!

first, i would like to show you my pretty cure collection categorized by series! we will start with star twinkle, since i have the most from that series. 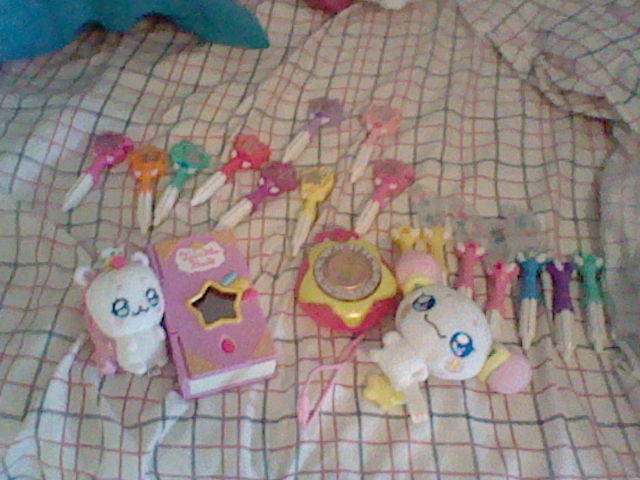 these are all the items i have from starpre! they are: 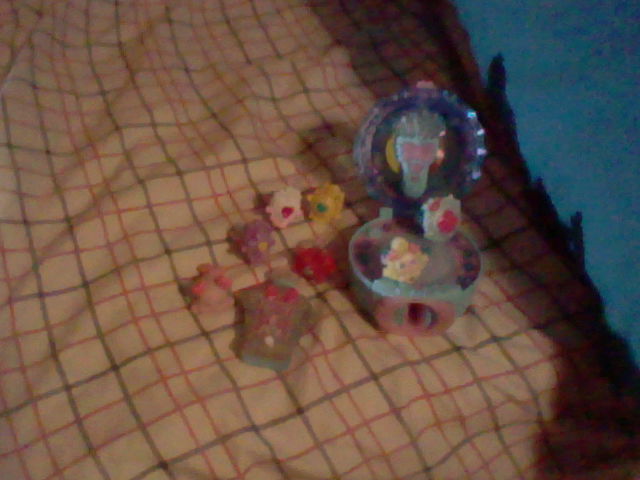 the items i have for tropre are: 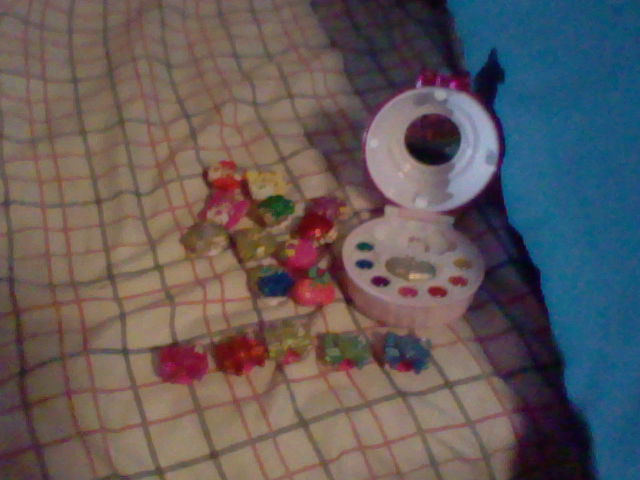 sadly, all i have for smile is the smile-pact, the transformation cure decor and a few random cure decors. i don't even have the powder puff that comes with the compact! which is really sad honestly, the puff has a really cool feature where it will glow whatever the image color is of the character's cure decor you're using ! 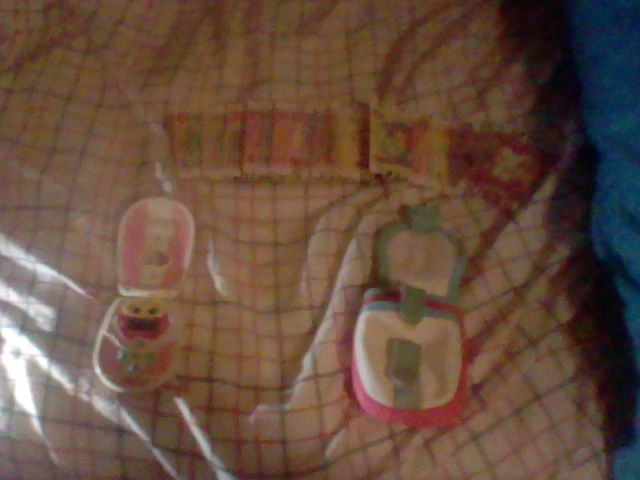 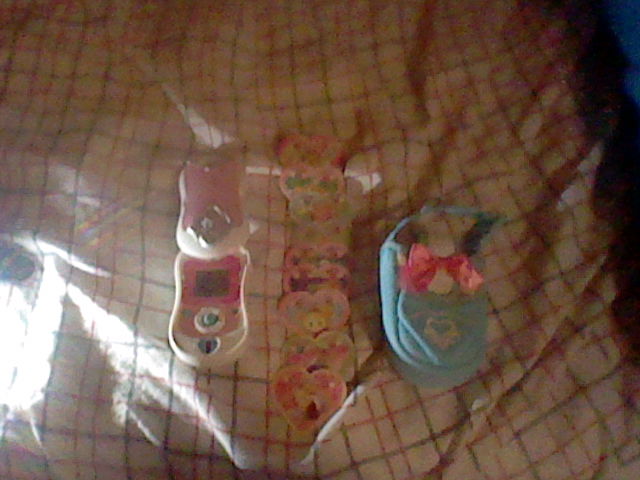 the first image is of my card commune, the second is of my heartful commune! i got them both in a lot from japan via buyee. both work really well, but the heartful commune is forever stuck in nagisa mode on account of the seller not having the changeable parts for honoka. the card commune has both nagisa and honoka parts, though! i played with it for a bit with mipple, but i decided to give mepple some love recently.

i wonder if this is off topic, but it's semi-related to the card commune. see, a lot of pretty cure toys have a sort of save-file function. for example, on the card commune you can enter your name, the names of your friends, your favorite and least favorite foods and school subjects, and even your crush. the commune will use these in dialogue sometimes, like saying "you don't like [food]? i wonder what it tastes like ..." and other things like that.

well, my commune had stuff on it about the previous owner, a girl called natsumi. discovering the profile on this felt like going through a time capsule, it made me feel a lot of emotions i really didn't expect, honestly. i've never met this natsumi, and i probably never will, but i got a surprising bit of information about her from a toy she probably forgot about after shipping it. i almost want to immortalize that, who she was, because it made me realize something. i'm still trying to figure out what that thing is exactly. something something the inherent bittersweetness of being human. anyways.

natsumi will probably never read this, obviously. but i found myself somehow relating to someone i've never met via this toy from 2004. she had 4 friends listed on the device. mayu, emi, chisa and yuki. she had a crush on someone called hide. she liked grapes, and didn't like tomatoes. she liked japanese language classes, and didn't like math.

now, the card commune does have an area where you can input your school, but for obvious privacy reasons i will not be disclosing that. but it is a real school, i checked.

it was the same way on my "osewashita fuwa twinkle book" as well. when i got it, there was a near completed save file on it from a girl called misaki. i don't remember much about her, since i got my twinkle book earlier this year and wiped it so i could play on it, but i never forgot about misaki, who really must have loved her twinkle book as much as i do.

those are the series i have a lot of merch for, now here are some random images of little bits i have. 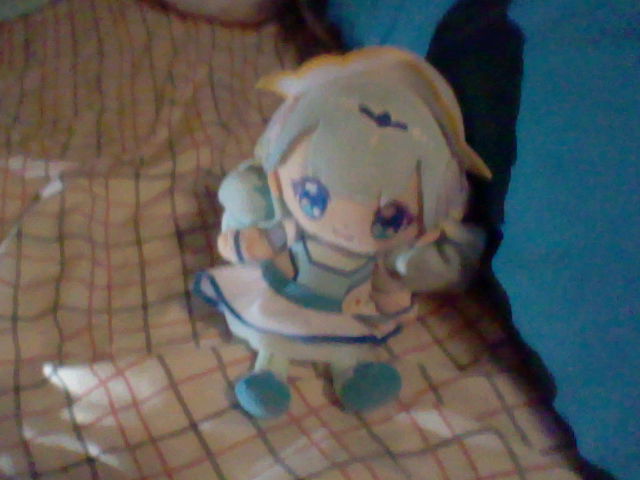 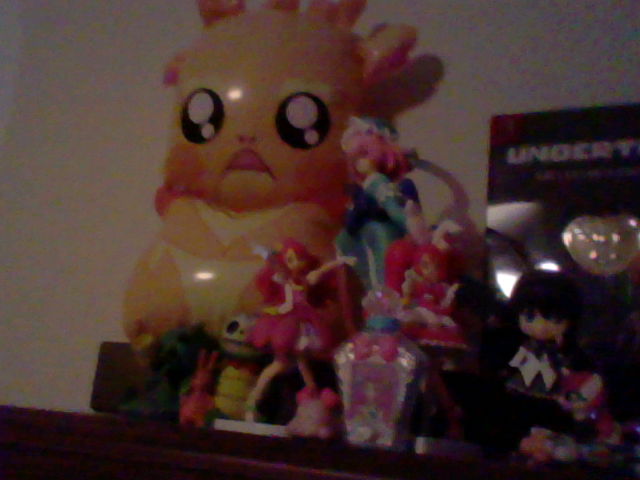 the first image is a plushy of cure ange, and the second is my mini figures of cure grace and whip, along with a blow up toy of men-men from delicious party! one last thing is that i know i have a little keychain figure of pegitan from healin' good, but i can't find him !!! 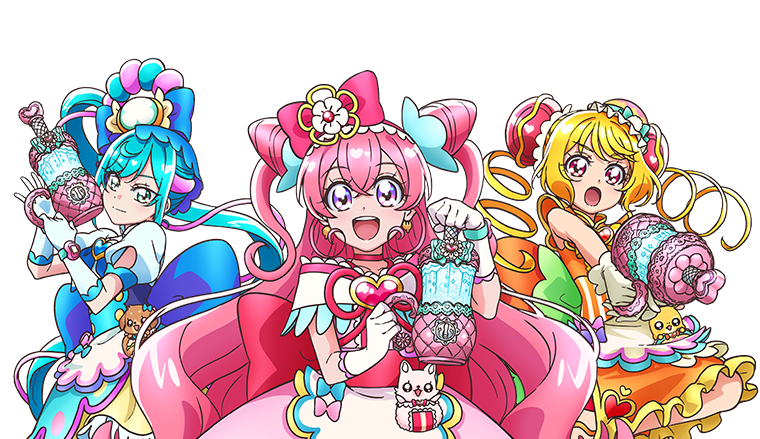